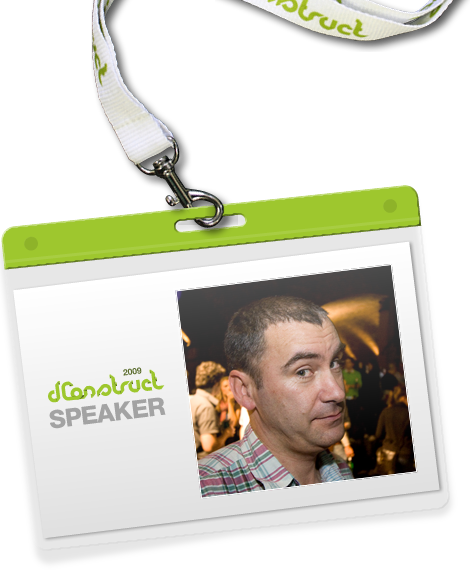 Nick had many jobs including pyrotechnician, for companies like Theatre of Fire and Le Maitre, he helped set fire to the Fourth Bridge for its centenary celebrations. He ran an adventure playground for disabled children for Kidsactive and set up a project in the London borough of Westminster developing multimedia work with people with profound learning difficulties and the people who support them, and has played around with electronics since his teenage years.

He works at Tinker as Senior Technologist and at the Rix Centre based at the University of East London developing multimedia work with people with profound learning difficulties.

Nick runs many of the Tinker workshops in London and further afield, including Copenhagen, Portugal and more.